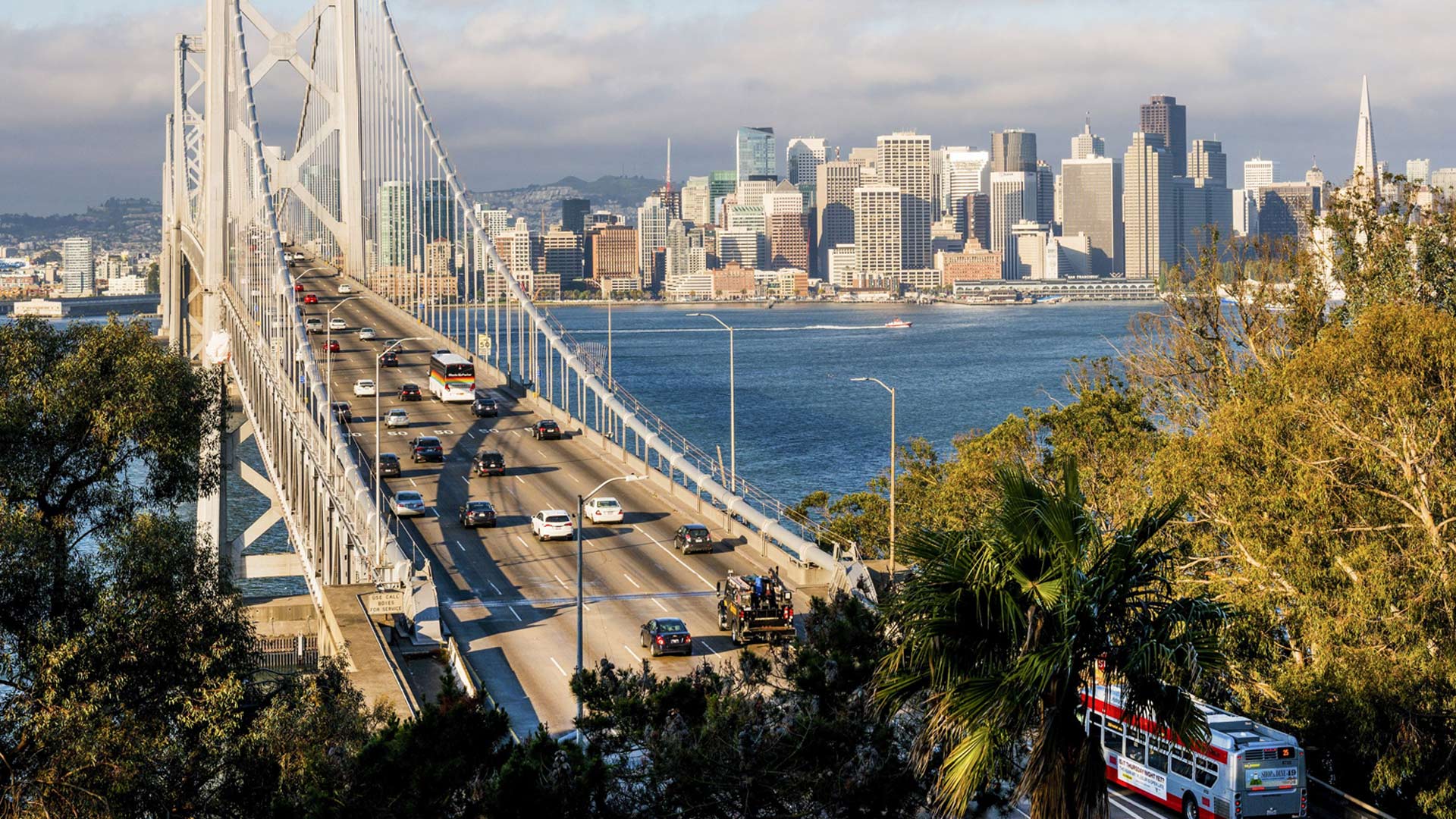 It is the world leader in many areas of education which include engineering, science, business, management, law, finance, art and design. London, the capital city, has been consistently featuring in the top 10 livable cities of the world for international students.

Its reputation and legacy as an epicenter for scientific research make it a sought-after study destination, especially for some of the best thinkers in the world.

The UK offers an education system with qualifications that are internationally valued and recognized. With over 160 universities, colleges and umpteen course options for international students to study in UK, aspirants can make their UK higher education experience as unique as they wish to. There are umpteen scholarships for International students in UK and depending on the nationality, one can check for their eligibility for financial support from the UK government. International students can also check out for internships, work-placements, volunteering and dissertation placements as per the university and program they enroll into.

Why Study in UK?

The UK has an excellent reputation as a global study destination as UK education is value for money as students receive globally recognized degrees which can be tailored to your interests and often include specialized modules. UK gives the best study abroad options with umpteen high ranked universities, a large variety of specializations, more than 50,000 courses to choose from, in over 25 subject areas. Shorter and more intensive courses; easy admission and visa process; large number of scholarships and bursaries make this an ideal choice for international students. One-year Masters in UK with one-year work placements is the best opportunity a study abroad aspirant can get.