Which Test Should You Take to Study abroad? IELTS VS PTE vs TOEFL

Apache Institute understands the exact situation the aspirants are in. Therefore, we offer custom-designed coaching programs for the students. Our English language proficiency courses will ensure that the candidates are proficient enough to understand and communicate in English effortlessly.

The Pattern of IELTS, TOEFL, and PTE

The exam pattern, question style, and evaluation methodology differ in the case of IELTS, TOEFL, and PTE. Let’s have an elaborate look into the exam specifications of each of the English language proficiency programs. 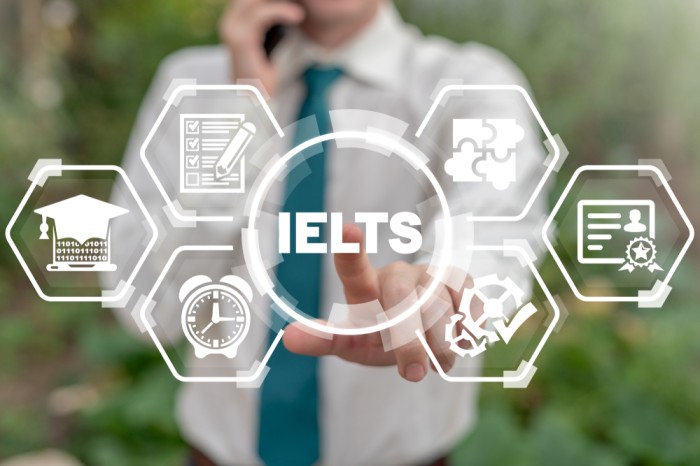 The IELTS test has four segments. Each of the sections is intended for evaluating the specific areas of understanding.  The total duration of the IELTS Academic test is 2 hours and 45 minutes.

Reading Test – This is also called Academic Reading, wherein the candidate will be given three passages. There would be 40 questions from the subject passages. The total duration of the reading test is 01 hour (60 minutes).

Writing Test – The Academic Writing is of 60 minutes. This consists of two tasks. The first task would involve analyzing a graph, chart, or such statistical material and describing it in English. The narration should be clear and should depict the values and inputs given in the image. The second task involves writing an essay on a topic provided by the examiners. The candidate must follow an official style for the Academic Writing tasks.

Speaking Test – The authority needs to confirm that the candidate is capable of speaking English fluently. The Speaking Test has been designed considering this concept. The test has three sections. The first one in which the candidate will introduce themselves and interact with the examiner about it. The second one involves speaking on a topic given, and the third one consists of a concept proposed by the candidate with proper reasoning. 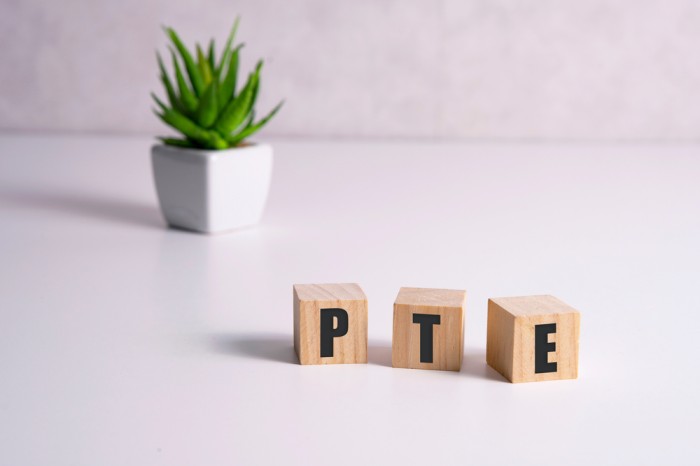 Unlike IELTS, PTE has only three segments. However, the testing pattern is somewhat similar to the former. The conducting authority for PTE examines the candidate thoroughly and certifies that he or she has English language proficiency as per the laid down standards. The PTE lasts for about 03 hours.

Speaking and Writing Test – The speaking and writing test of PTE will be of 77 to 93 minutes. The aspirant will be subjected to varying tasks during this examination. The tests will include self-introduction, reading, explaining an image, graph or indices, essay writing, summary writing, and answering questions based on passages.

Reading Test – The reading test would be of around 40 minutes duration. The exam pattern for this particular segment will include answering questions, filling the blanks, paragraph reordering, etc.

Listening Test – There would be videos or audio clips. The candidate must watch/ listen to those carefully and answer the questions. The total test duration is 45-57 minutes.

Test of English as a Foreign Language (TOEFL) 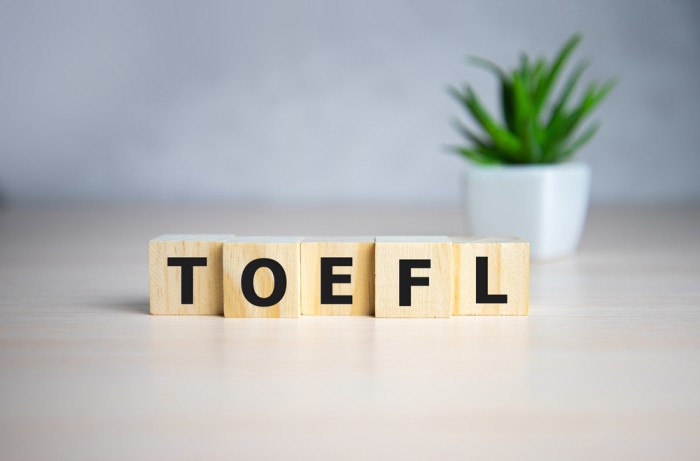 TOEFL is somewhat similar to IELTS. This also has four exclusively designed sections for evaluating the language proficiency of the individual.

The number of questions may change, especially in reading and listening sections. The computer-based TOEFL test has a duration of 3 hours. However, wherever the internet connection doesn’t exist, the test would be of 02 hours and 25 minutes.

Listening Test – The listening test would be of approx. 57 minutes duration. There would be around 39 questions based on the four recordings, which the student has to listen to and understand.

Reading Test – There would be 03-04 passages from any academic subjects. The aspirant must read and imbibe the concept. For answering the 30 to 40 questions.

Speaking Test – The individual can describe and discuss his or her opinion about a popular topic. There would be questions based on reading and listening tasks as well. The duration of this segment is 17 minutes.

Writing Test – The 50 minutes writing test consists of two tasks. The first one involves writing an essay and the second one should contain the reasons for the specific opinions.

The grading pattern of the tests is different. The universities may ask for a particular grade and above as the eligibility criteria.

The IELTS grading ranges from 0 to 9. The grades of all four sections (tests) are averaged to find the final grade of the candidate. However, in the case of PTE, the grading is done on a 10 to 90 scale. TOEFL has a maximum grade of 30 points for each section. Making the total grading to 120. The candidate would be awarded a grade between 0 and 120.

The normal acceptable ranges of grades in reputed universities are:

Apachia Institute offers an exclusive coaching program for English language proficiency. Join us today and score exceptional grades so that you can apply to any university abroad you wish without any language limitations.